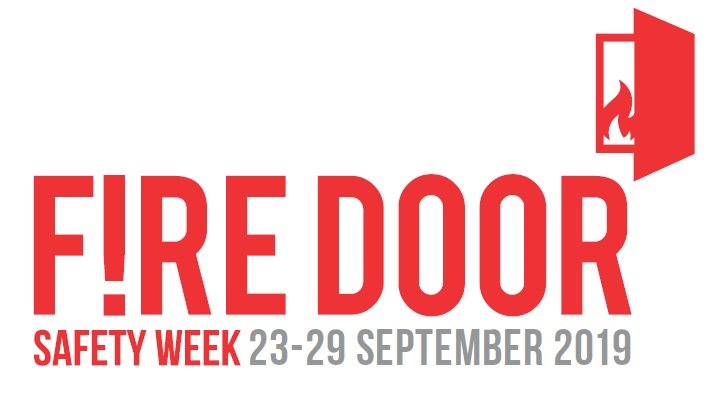 As most people will know, the intumescent seal that is visible around the perimeter of a fire door assembly plays a crucial role in maintaining the performance of the assembly under fire exposure. Many other intumescent products will be present in the construction, however, and while they may not be so obvious, they all contribute in some way to the overall performance of the assembly and the safety of building occupants.

The perimeter intumescent seal may itself be concealed under the edge lipping of a door leaf but other examples include:

✓ Intumescent glazing seals around vision panels and a further hidden lining around the aperture, sandwiched between the glazing beads and the door core.

✓ Air transfer grilles with an intumescent lattice matrix sandwiched between.

✓ Intumescent protective pads under the hinge leaves that would otherwise conduct excessive heat into the surrounding timber components,
leading to premature degradation and breakdown.

✓ Intumescent sealant between the door frame and the wall construction.

Today’s fire door assemblies are highly dependent on intumescent technology and it is true to say that without the vital contributions from the intumescent elements, the fire integrity of the door assembly would be catastrophically compromised.

Further details are freely available from IFSA in the following information sheets:

IFSA Brochure: Who we are

Fire Door Safety Week is an initiative of the British Woodworking Federation (BWF). Further information on the BWF and its activities is available at www.bwf.org.uk